Yes, it really is possible.

Do you dread crowds and waiting in long lines in the sweltering heat or the Floridian rain? Then making a family trip to Disney World might sound like a nightmare to you, but don’t dismay! We have the inside scoop on when is the best, least-crowded time to visit Disney World.

As a general rule, the best times to visit Disney World follow school schedules. When the kids are back in school, there are definitely going to be fewer crowds. This may make it hard to plan a vacation that requires pulling your kids out of school, but consider a long weekend and just tagging on an extra day or two. The fun of actually being able to enjoy Disney World will be worth it!

To start you off, we’ve put together a list of the months and weeks that have proven to be the best times to visit Disney World, just based on predicted crowd levels.

This list of dates should help kick-off your crowd-free, Disney World planning. Then use our resort list to find your magical home at a discount with Disney vacation club rental points. What could be better than a cheaper AND crowd-free Disney World trip? 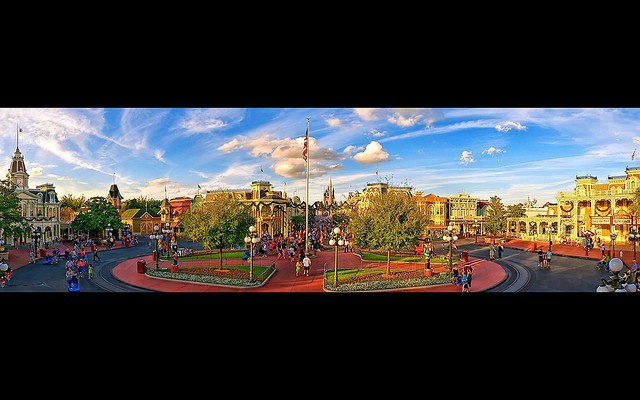